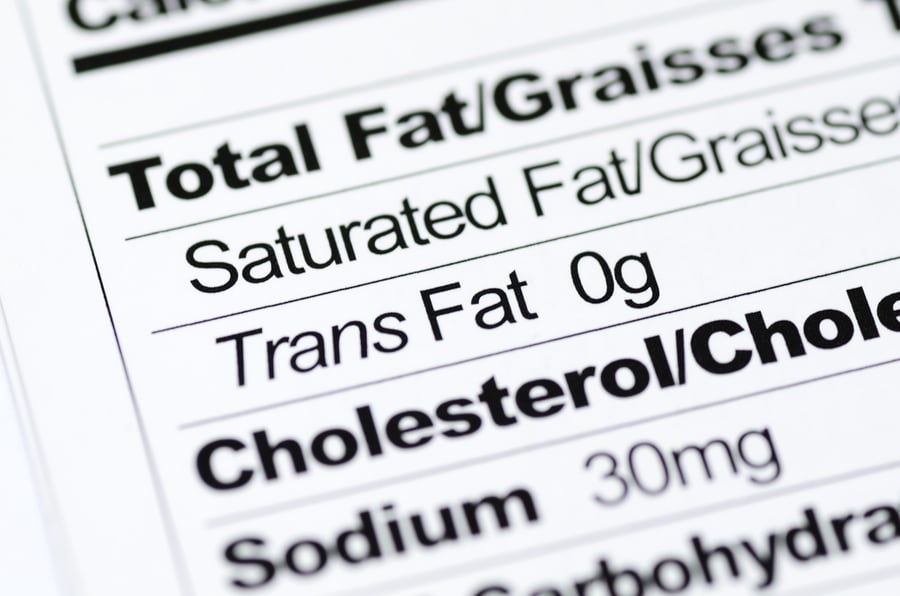 According to a controlled diet study by The Ohio State University in Columbus, Ohio, doubling or even nearly tripling saturated fat in the diet does not cause total levels of saturated fat in the blood to increase. In actuality, what did increase blood levels of a fatty acid linked to elevated risk for diabetes and heart disease was an increasing level of carbohydrates in the diet. Needless to say, this outcome certainly goes against the grain of modern thought.

The participants of the study which was published in the PLOS ONE journal were fed six three-week diets that had the same amount of calories and protein. The diet, however, progressively increased intake of carbs while it reduced total fat and saturated fat simultaneously. What was surprising to find out was that despite saturated fat in the diet being increased when carbs were reduced, total saturated fat in the blood not only did not increase, but it was found to actually reduce in most people. The previously mentioned disease promoting fatty acid associated with unhealthy metabolism of carbohydrates is palmitoleic acid. As more carbs were re-introduced to the initially low-carb diet, palmitoleic acid gradually increased. The rising marker signals that a growing proportion are being converted to fat instead of being burned as fuel. On the other hand, cutting down on carbs while adding fat to the diet ensures the body will promptly burn the saturated fat as fuel instead of storing it.

The participants on a very low-carb diet ate two times more saturated fat than they ate before entering the study, yet the saturated fat in their blood went down in most of them. The scientists also found a consistent decrease of palmitoleic acid in the high-fat/low-carb diet participants. Everyone showed widely different values of the high-carb point at which they began to store fat. This is in line with the idea that people’s tolerance to carbohydrates greatly varies.

Researchers conceded that most tend to believe that you are what you eat. However, they stress you aren’t necessarily what you eat, but what you keep from the dining experience that really matters. They explain that not all saturated fat is saved and that the carbs in your diet effectively are the determining factor in how much fat you do keep from what you eat. So what’s the magic number of carbs you should be striving to eat? At this point, researchers don’t know of a magic number.