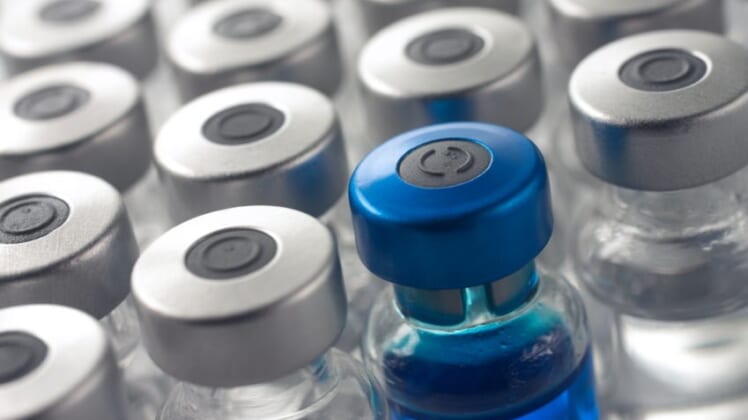 Researchers from the Monell Center have finally succeeded in growing human taste cells in a dish.  After years of futile attempts, researchers say this achievement will be a valuable tool in learning about the human sense of taste and how it functions in health or disease.They also expect it will assist with current efforts to prevent and treat taste loss or impairment due to infection, radiation, chemotherapy and chemical exposures.

“People who undergo chemotherapy or radiation therapy for oral cancer often lose their sense of taste, leading to decreased interest in food, weight loss, and malnutrition,” said lead author M. Hakan Ozdener, M.D., Ph.D., M.P.H., a cellular biologist at Monell, in a press release. “The success of this technique should provide hope for these people, as it finally provides us with a way to test drugs to promote recovery.”

Taste cells are located in papillae, or the little bumps on our tongues. The cells contain receptors that interact with chemicals in foods to allow us to distinguish between sweet, salty, sour, bitter, and umami.

They are also among the few cells in the body that have the ability to regenerate.  New taste cells generally mature from progenitor ‘stem’ cells every two weeks.

Scientists have long believed that it was necessary for taste cells to be attached to nerves in order to function properly and regenerate, which is why it was previously thought to be impossible to isolate and grow the cells in culture.

“It had become ingrained in the collective consciousness that it wouldn’t work,” said Monell cellular biologist Nancy E. Rawson, Ph.D.

In 2006, however, Monell researchers were able to grow and maintain taste cells from rats in culture.  Afterward, they moved on to experiments with human cells.

By taking samples of tongue tissues from volunteers, researchers were able to adapt their techniques to grow human taste cells in culture.

They also demonstrated that the cells were fully functional, with the same key molecular and physiological properties of parent cells.  Like the parent cells, the new cells could be activated by sweet and bitter taste molecules.

The study was published in the journal Chemical Senses.