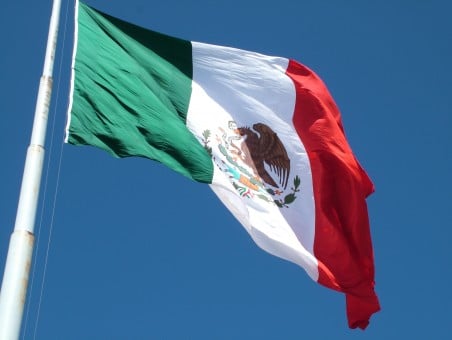 As I watch television, there is an endless amount of coverage about our massive immigration issues. The latest controversy of separating families at the border brings up many feelings about my own life. I was separated from my parents at a young age, which created lasting effects—in some ways—shaping the person I am today.

My experience with separating families

In the 1960s, there was the communist takeover in Cuba. Many parents decided to send their kids, including me, out of the country alone. This act of separating families was through the Peter Pan program where parents gave up their children to the Catholic Church. Its purpose was to place us in foster care and bring us to Spain in the hopes that we would later receive a legal entry into the United States. For many kids, it lasted several months. For me, it lasted over a year.

My parents stayed in Cuba because they couldn’t get out. So, when it was time for me to come to the United States, I was placed with foster parents. In the beginning, I adapted pretty well. I was a young kid learning new things like how to thrive in a new culture and speak a new language.

But as time went by, I became isolated and angry about the decisions that my parents made. Even though I understood the necessity behind their decision, I promised myself I would never do that to my own children.

I’m all for proper immigration regulation at our borders. However, we can’t keep separating families without thinking about the negative effects it will have on the children.

I know that many parents have to make hard choices because they want their children to live better lives and have better opportunities. But, I do not understand how people cannot recognize the permanent and emotional damage separating families causes. All of these children will suffer from losing their parents and being placed in holding tents/camps.

Moreover, many of these children are too young to understand what is going on and there is often no plan for reuniting them with their parents which is something that I just cannot support.

I understand the controversy surrounding illegal immigration and unaccompanied minors traveling with people they might not even know. However, families who come together must stay together. Take it from me, I was a victim of separation. Even though it was a legal pathway for me, not having my parents and not seeing them for over 5 years was quite painful and continues to be to this day.

What should be done?

The issue is bigger than separating families. The real issue is how do we let families in this country? How can we help create better opportunities in the countries these people are currently fleeing? How do we guide Latin American governments in creating safer communities, more job opportunities, and educational systems?

The President is proving himself to be a global diplomat; he has to engage with Latin American countries in a different way. But in the meantime, don’t rip children from their families. Let’s create a new policy to deal with the acute problem, while we work on a plan make the Americas a place where no one has to flee their homeland for a better life.