Is it safe to use mobile phones during pregnancy? 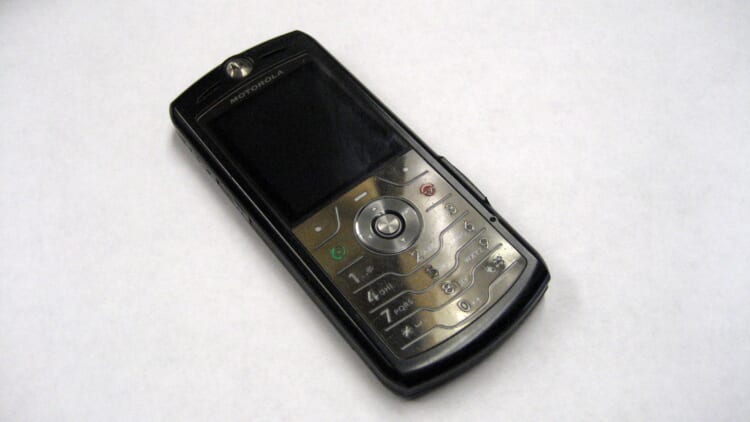 The sounds emitted by mobile phones carried by pregnant women may rattle the sleep-and-wake cycles of their fetuses, new research suggests.

The finding is based on a small study that tracked fetal reactions to repetitive use of mobile phones during pregnancy among more than two dozen resident physicians while they were pregnant.

“We wanted to see what these devices can do to the fetus,” said study co-author Dr. Boris Petrikovsky, a professor of obstetrics and gynecology, and director of maternal and fetal medicine at Wyckoff Heights Medical Center in New York City.

“And actually what we figured out is that if you’re a baby in-utero [in the womb] and someone wakes you up every hour, you will not be a happy camper. The sound, and perhaps even vibrations, cause a lot of ‘startle reflex’, which disturbs the normal sleep cycle,” he said.

What isn’t clear from this study is whether or not being repeatedly startled has any effect on fetal health or pregnancy outcomes.

Previous research has suggested that pregnant women who are resident physicians tend to have a higher-than-average rate of pregnancy complications, including premature birth, excessively high blood pressure (pre-eclampsia) and low birth weight. Because of the nature of their duties, such medical residents often carry phones and beepers close to their body, over very thin medical scrubs, for long periods of time.

“We can’t say that this is definitely causing the higher pregnancy risk that has been seen,” Petrikovsky added. “But we can say for sure that cycles of normal fetal behavior are definitely disturbed or interrupted by the frequent use of cellphones and beepers.”

Petrikovsky and his co-author, Dr. Evgeny Zharov, are expected to present their research this week at a meeting of the American Congress of Obstetricians and Gynecologists in San Francisco. Findings presented at meetings are generally considered preliminary until they’ve been published in a peer-reviewed journal.

The research team pointed out that 80 percent of obstetrics and gynecology residents are women. And many such residents perform their jobs while pregnant.

The study included 28 obstetrics and gynecology residents, all of whom were in their third trimester.

All carried beepers or cellphones in a position near the fetus’ head, and on five occasions the devices were activated to emit a series of rings separated by five-minute intervals. The women underwent ultrasound screening during this time so the researchers could assess the effect on the fetuses.

All of the fetuses (who were between 27 and 41 weeks of gestation) displayed startle response when exposed to a single generated sound. Responses included head-turning, mouth-opening or blinking, the study authors said.

Still, the researchers concluded that repeated exposure to the sounds of such devices, when carried near the fetal head, may get in the way of normal fetal behavior.

“Of course there are other factors that could contribute to a fetus being startled,” Petrikovsky acknowledged. “But it has previously been reported that pregnant women who reside in proximity to major airports, with planes constantly landing and taking off, also experience problems like this. So we know that noise, and especially repeated noise, can affect the baby,” he said.

“So we now recommend that women not carry cellphones and beepers in close proximity to their baby,” Petrikovsky added. “They should put it in their chest pocket or bag. The further away it is from the baby, the less chance the baby will be affected.”

Dr. Tomer Singer, an obstetrician and gynecologist at North Shore-LIJ Center for Human Reproduction in New York, described the findings as “very interesting.”

At the same time, Singer cautioned that “the study is very small and has no control group. Therefore, the authors’ conclusion should be taken with a grain of salt, as a much larger randomized prospective study is required in order to investigate and draw conclusions.”

There’s more on noise and fetal health at the American Academy of Pediatrics.