Could an anti-HIV vaginal ring be on its way? 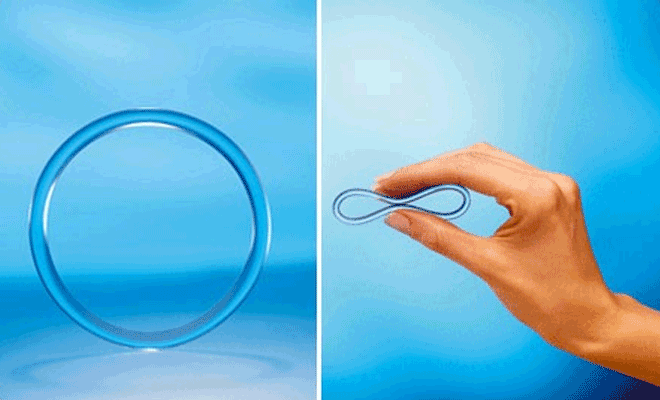 Researchers from the Population Council, an international non-profit research organization based in New York City, have developed an ‘anti-HIV’ ring, which has successfully blocked HIV transmission in macaque monkeys.  The ring works essentially like other vaginal rings, by constantly delivering a microbicide called MIV-150 inside the vagina.

An allosteric enzyme inhibitor, MIV-150 does not bind to the active site of HIV growth. Instead the microbicide binds to an enzyme away from the active site, which stops HIV from spreading.

“It essentially blocks HIV replication,” Tom Zydowsky, senior scientist at the Population Council’s Center for Biomedical Research and lead scientist of the study, told FoxNews.com. “It doesn’t change the shape of HIV, but it changes the shape of a key enzyme that HIV uses to reproduce.  There are all of these steps in the HIV life cycle – one of them we’re blocking with MIV-150.”